Tapping is a powerful mindset technique that completely changed my life and millions of others worldwide. I first experienced it in the Caribbean for reducing a food craving. Then, through my practitioner’s help over Skype, I used it for stressful situations popping up in my life. I learned it could help with a vast assortment of issues from eliminating food cravings up to PTSD and everything in between. 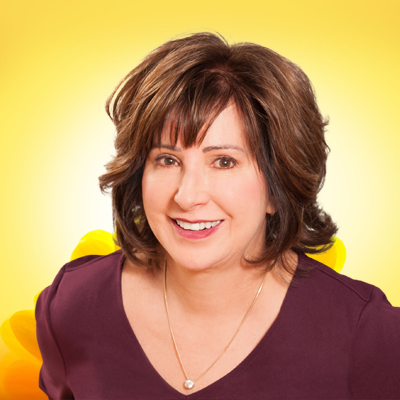 Within a few months, I fell in love with the technique. I decided to become an expert in Tapping/Emotional Freedom Techniques (EFT) and received multiple certifications. I mastered at least five dozen different “tapping” techniques, and created many equally effective ones.

What I love best about tapping is that it is a gentle technique that gets results…better than anything else I’ve ever experienced. If there were something better, I would have spent tens of thousands of dollars becoming an expert in that technique. I became a frequently featured presenter on The Tapping World Summit with over 500,000 listeners in the audience. I routinely let audiences experience “tapping” when I’m keynoting. It’s an incredibly powerful healing tool and people love it.

As a side note, this technique also works beautifully virtually. Ten years ago, Skype was staticky and constantly disconnecting, yet I (along with hundreds of thousands of others) received terrific results. Today, along with many other high-level experts, I continue to use tapping over the internet and achieve amazing results for our clients.

EFT is the “basic” technique and “tapping” is what this technique has evolved into.

Over the past decade, I have helped my clients overcome the following problems so they can achieve greater success:

Want to experience tapping with me? Contact my team to schedule a coaching session.

For those of you who would like to know the science behind the technique, keep reading.

Emotional Freedom Techniques (EFT)/Tapping is a powerful new discovery that combines two well-established sciences to benefit from both at the same time: 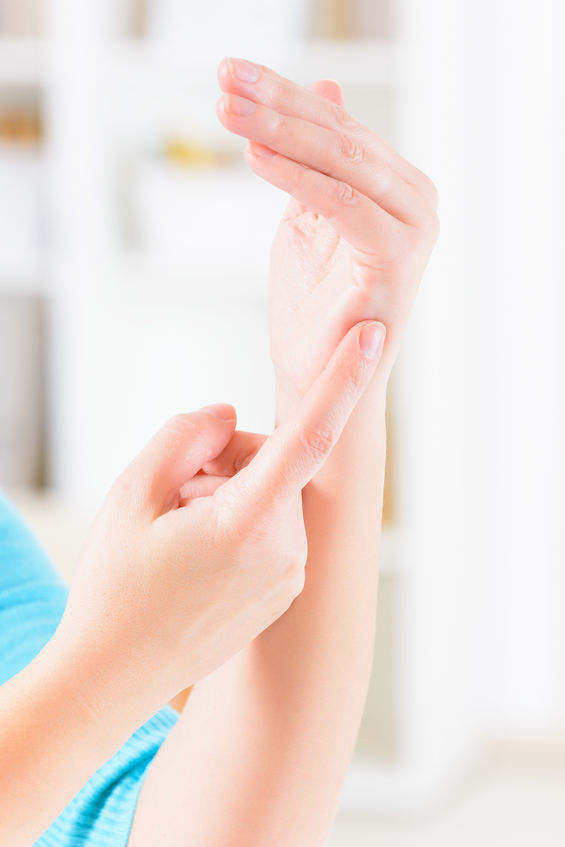 In essence, EFT/Tapping is an emotional version of acupuncture wherein we stimulate specific meridian points by tapping on them with our fingertips. This technique addresses a new cause for emotional issues (unbalanced energy meridians). Correctly done, this frequently reduces the therapeutic process from months or years down to hours or minutes. And, since emotional stress can contribute to pain, disease and physical ailments, we often find that EFT/Tapping provides astonishing physical relief.

Everyone gets physical responses to negative emotions:

“Unresolved emotional issues are the cause of 85 % of all illnesses”

Negative emotions are caused by a disruption in the body’s energy system.

4 Essential Movements in the Body

There are 14 pathways called “meridians.”

These meridians then branch into hundreds of others, carrying this vital energy that the Chinese call “Chi.”

Someone suddenly jumped out at you from the corner of a building, screaming at you and waving a knife. You would experience fright, anger — maybe confusion. We can all imagine the “jolt” that such an event would cause in our body. That jolt is actually a disruption somewhere along your meridian pathways.

It’s that “jolt” or disruption that causes the emotion of fright or anger (or both) – not the fact the person is screaming at you.

For some people, that shock will go away in a few minutes or a few hours; for some, it stays for days, months or even years.

Likewise, in our meridian system, “un-kinking” the disruption caused by a traumatic event or negative thought, dissipates the negative emotion.

It’s upon that premise that EFT is built. Though contrary to mainstream thinking, the premise is true based on empirical evidence.

Over a period of years, there have been issues of every possible kind resolved by unblocking and balancing a person’s meridian system. Many had been previously blocked despite treatment by -psychotherapy, analysis, hypnotherapy, meditation, chiropractic, acupuncture and others.

Unblocking the energy system is simply done by stimulating specific meridian points on the face and upper body while making specific statements about the issue.

By tapping, we send vibrations or tiny shock waves, similar to electrical impulses, throughout the body, which in turn, release or unblock the impediment caused by the traumatic event or thought.

When done correctly, the resulting emotion, trauma or pain is alleviated. The process is much like removing boulders that are blocking a stream. Removing them one at a time increases the flow of water as you go.

It’s why we experience immediate relief with EFT. As the meridians start to open, via tapping, energy starts flowing where it once was blocked. As a result, the emotion simply dissipates.

To experience tapping, check out Learn To Tap

Please note that everyone experiences different results when tapping. If you inadvertently experience any emotional distress or physical discomfort while tapping, we advise you stop.